There is no need to send for Sherlock Holmes to solve the mystery of Dublin’s disappearing garden centres because even the zebras in the zoo know that those centres, many of which were on large sites, were hovered up during boom times for development.

Luckily there are still some garden centres extant in Dublin but luckier still one rather lovely new one, called Howbert & Mays, opened almost there years ago, in the South Dublin suburb of Monkstown. I say luckier still because verily it’s a treasure trove of garden and garden related goodies.

Howbert & Mays has three co-owners: two of them Anthea Howbert and Tig Mays run the business on a daily basis. It is several shades different from your average garden centre and the driver of that difference is Tig and Anthea’s good taste and their unerring eye when it comes to sourcing products. Their stock is not just stylish but also subtly different from what’s available elsewhere. 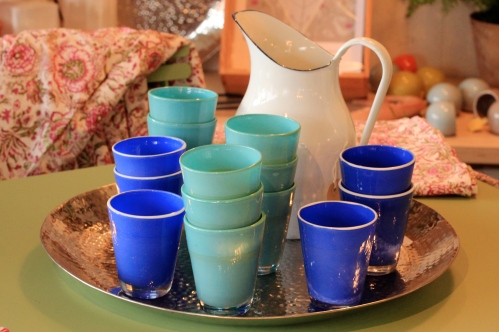 Anthea, a history graduate of Ann Arbor University, grew up in Michigan and Tig, a history of art graduate of Dublin’s Trinity College, grew up in Ireland. So how did the pair meet, marry and end up running a garden centre in Monkstown. They answer is they met when they were both studying at the prestigious gardening school at Longwood Gardens. Anthea was doing the two-year professional gardening course and Tig who had been working in Dublin’s Botanic Gardens went to Longwood on a one year internship.

When they finished their studies they came to Ireland and spent two years working as gardeners on the Inish Beg estate in Cork. Then they struck out on their own by setting up a garden design and planting business. They worked at that for ten years and during that period they also started an online retailing store. As the online shop took off they found that their home and garden became swamped with stock. Thus the idea of opening up a bricks and mortars premises gradually took root. 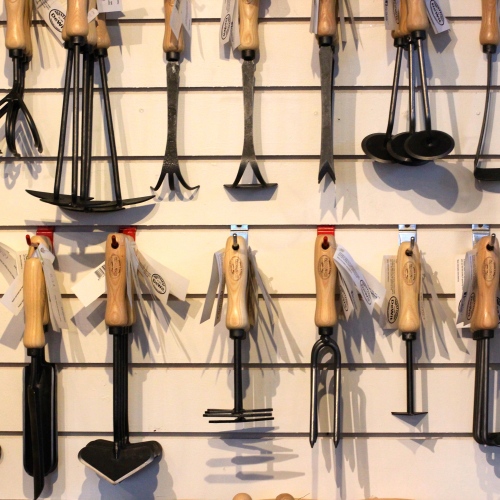 Over the years Tig had sought occasional advice from a business man whose garden he designed. So before signing the lease for the premises, that is now Howbert & Mays, he again spoke to this businessman who was so taken with the couple’s proposal that he went into partnership with them. 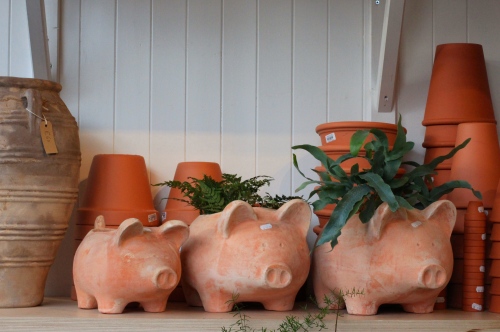 The shop part of Howbert & Mays is a veritable Aladdin’s cave where you will find: houseplants, outdoor lighting, books, cards, high quality garden tools, garden furniture, pots, planters, vases, rugs, logs, seeds …. Nothing is outrageously expensive. And outside there is a pretty courtyard garden where they display the plants, shrubs and trees they sell. Anthea and Tig are friendly, approachable, and extremely knowledgeable: they are always happy to answer customers’ queries. 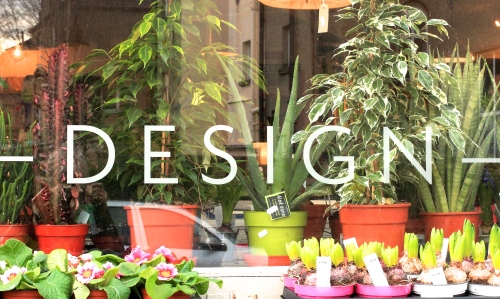 They also offer a design services either as a two-hour shop based session or as the three/four-hour home consult.

Howbert & Mays is a charming place to visit. The stock changes regularly so there are always new goodies to ogle. I rarely go in there without buying something. Anthea and Tig are heading off to a major European garden fair soon so I am looking forward to seeing what they discover there for the shop.

32 responses to “Monkstown: Howbert and Mays”