As Urbun, a café in the South Dublin suburb of Cabinteely, is on my caffeine trail and as Cabinteely Park is next to Urbun I often meander around the park post my latte fix. I normally stick to the lower reaches of the 80 odd acre park as there is plenty to see there such as: the small pretty lake with ducks and swans gliding across it; paths along which centuries old trees stand sentinel; and in the summer the apple orchard, close to the lower gates, is gloriously underplanted with a dense carpet of colourful meadow flowers. 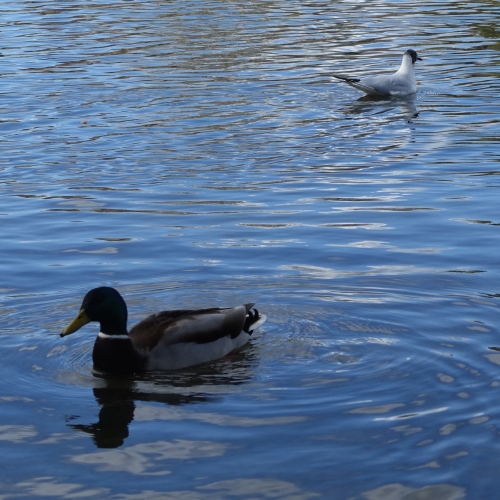 However recently I saw a notice on the park gates about the local council’s Spring into Heritage 2015 events: as part of this programme the council, who own and manage Cabinteely House, are offering guided tours of it. The tours are on the hour every hour from eleven to two each Tuesday from the 10th of March to the 12th May. Admission is free. So, this Tuesday I finally made it to the top of the park to see Cabinteely House.

Sadly but understandably no photography is allowed inside the house but I can attest that the house’s interior is worth seeing. Cabinteely House has a long history and so a roll call of owners. It was built circa 1769 by the thrice married Robert Nugent for his sister Clare Nugent on lands owned by her husband’s family. The house was originally called Clare Hall.

The last private owners were Joseph Mc Grath and his family. McGrath was one of the founders of The Irish Sweepstakes (the sweepstake was a lottery which in its day raised sixty million for Irish hospitals). On his death the estate passed to the McGrath children and in the nineteen seventies planning permission was sought for development on the grounds. Two of the conditions of planning were the retention of ninety-six acres of land as open space (part of this land was later used as sites for a school and neighbourhood shopping centre) and the preservation of the existing trees and woodlands.

The house and the surrounding park are now in the ownership of Dun Laoghaire Rathdown Council who have invested in restoring and maintaining Cabinteely House. Much of the funding for the upkeep comes from the temporary letting out of the house for use as a film or TV set. Cabineteely House has ‘starred’ in Albert Nobbs, The General, and in many TV programmes. 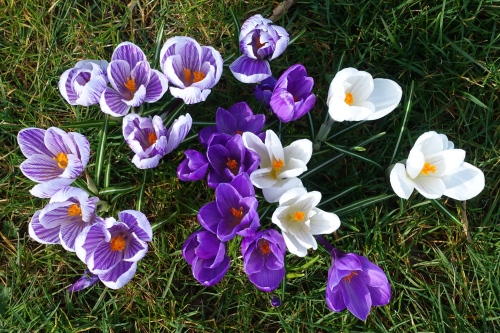 There is a cafe (which I haven’t road tested) in the outbuildings beside Cabinteely House which has a charming Japanese garden. The house as I said earlier is worth visiting, if you cannot make one of Spring into Heritage viewings it is normally open a couple of days a week during the summer months. If you haven’t yet been to Cabinteely Park it too is worth a visit. I have already mentioned some to its attractions and aside from those it has: a large adventure playground, a fenced in dog park, and views over the Dublin mountains.