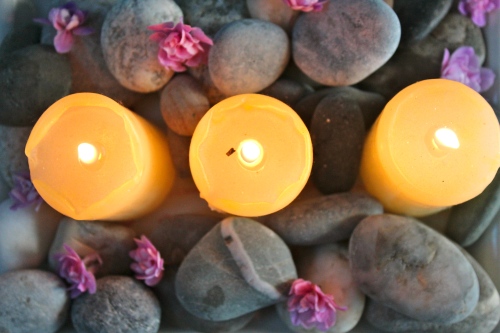 ‘Sometimes our light goes out, but is blown again into flame by an encounter with another human being’

I first came across this quote exactly a decade ago, I know this because I wrote the quote onto the first page of a notebook and I dated that page before I started scribbling in said notebook. I think of these words from time to time and I am certain I would have remembered them even if I hadn’t written them down.

The quote resonates with me as, like I am sure many others, I have had my spirits lifted by positive connections with my fellow travellers across life’s sometimes torturous tundra. It also reminds me of how much our words and deeds impinge on those who enter our orbit and vice versa and that often gives me pause for thought. Of course we cannot always be perfect specimens of humanity who are unfailingly kind and totally empathetic – I should just speak for myself – I know I fall so short of that ideal. But my hope is that when I behave in ways of which I am not particularly proud that the quote would give me a reason to reflect and perhaps persuade me to act differently next time a similar set of circumstances roll round.

Music, religion and philosophy were part of the landscape of Albert Schweitzer’s early adulthood and he was variously a pastor, an academic and a talented organist. He decided in his thirties that he would retrain as a medical doctor and once qualified he went to equatorial Africa where he and his wife Helénè established a hospital at Lambaréné, Gabon to tend to the medical needs of the deprived population of the area. Albert Schweitzer was awarded the 1952 Noble Peace prize: he used the prize money to open a centre for the treatment of leprosy at Lambaréné. He died aged ninety and is buried alongside Helénè in the hospital’s grounds.