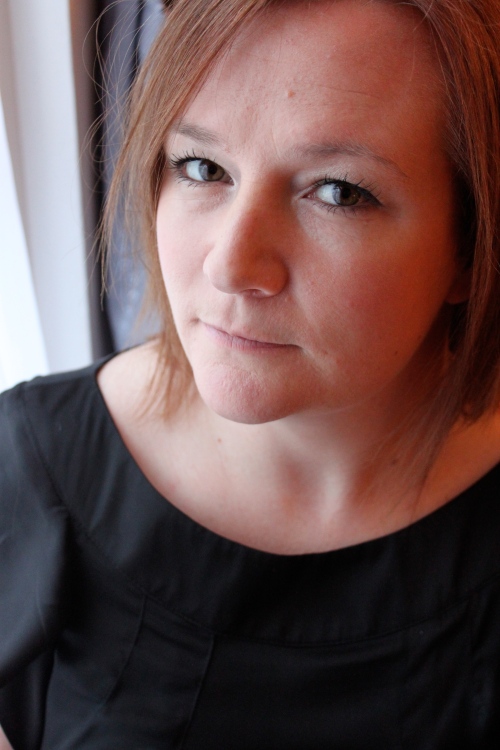 I met Daisy Cummins when I went to stay at Cloona Health Retreat Centre in the west of Ireland in January. I seem to remember that I was too preoccupied during the first few days of my stay coming to terms with the restrictive but inordinately healthy diet I was eating to wonder too much about my fellow guests. By day three my system had adjusted and as we ate our meals around a communal table there was plenty of time to chat. Of all those staying at Cloona, that week in January, Daisy had the most unusual occupation; she is, under her pseudonym Abby Green, a Harlequin Presents/Mills & Boon author. One, incidentally, of only three in this island of Ireland.

Daisy started her working life as an assistant director in the film industry; she worked on films such as Saving Private Ryan and King Arthur. To me it sounds like an impossibly glamorous life, however Daisy says there were downsides: very early morning starts often on cold rain-sodden days, much trooping around muddy fields and a constant round of knocking on trailer doors calling actors to scene-shooting. Casting around for an alternative career Daisy submitted a manuscript to Mills & Boon. Her first two submissions were rejected but the rejections came with helpful feedback and Abby Green was born when Daisy sold her first book to Mills in March 2006.

Daisy is the daughter of the journalist Mary Cummins (sadly deceased). Her mother was one of a small band of highly influential women journalists hired by the legendary Douglas Gageby who edited the Irish Times from 1963 – 1974 and 1977 – 1986. In her teens Daisy fell in love with romantic novels when she came across a Mills & Boon book in her grandmother’s house and read it in a single sitting. She was hooked. Daisy feels her mother, who she says was a lover of Agatha Christie’s books and in no way a snobbish reader, tacitly encouraged her romantic reading perhaps as an antidote to her own fierce feminism and single-parenting. 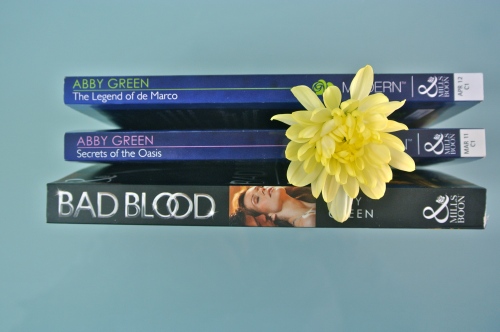 Daisy mentioned that a lot of people are dismissive of romantic novels and she often has to defend the genre (click here to see an article Daisy wrote for the Guardian about Mills & Boon).

I recently read ‘The Spaniard’s Marriage Bargain’ one of Abby’s/Daisy’s books. I was as much struck by the seamless flow of the prose as I was engrossed in the story. Given, that it is a given that there will be a blissfully romantic outcome I think it takes a great deal of writing skill to have a reader (moi) worry about whether Rowan and Isandro would have that happy-ever-after-ending.

Daisy is very modest about her achievements. She has written twenty-one books and they have been translated into many languages and published in one hundred and nine countries. She is a USA Today bestselling author. And last year she was nominated for a Rita (the Oscars of the world of romantic fiction writing); being nominated for a Rita is BTW a mega deal. You can find more about Daisy and her books on the Abby Green website here.

I am hugely grateful to Daisy for her generosity with her time and for the gift of three Abby Green books which I look forwarding to reading.

Photo credit: the image of Daisy was taken by Anne Warter.