♥ End of the Week

Sunday again, yet another week gone by.  Incredibly it’s now June, how oh how did the first five months of 2011, flutter by so quickly.  This was the week that the Irish weather briefly acknowledged that it’s Summer and we had three splendid sun soaked days.  However today I woke up to a familiar and unmistakable sound… rain.

Earlier this week I was driving through the pretty village of Enniskerry, I was in need of a coffee break, so I stopped at the Avoca Café in Powerscourt House.  As I was driving up the long drive to the house I spotted some horses grazing, they were magnificently majestic so I stopped to take a photograph.  I had my coffee on the terrace that over looks the Powerscourt Garden, it looked picture perfect, against a backdrop of the Wicklow Mountains. 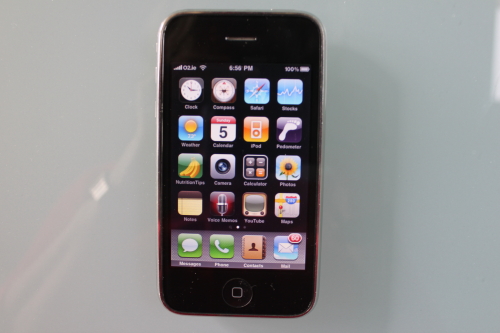 On Thursday evening, I thought my phone had died, it was nine p.m. and I was momentarily panic struck, as there was are nowhere open that I could drive to, to replace it – how dependent is that?  Fortunately logic intervened and I decided to plug it into the charger and miraculously there was reassuring light and it flickered back to life.  It ‘s the fist time in the almost two years that I have owned it that I have ever let the battery run down fully.  I had plugged it into the charger the night before but I must have forgotten to flick the switch on the wall plug. 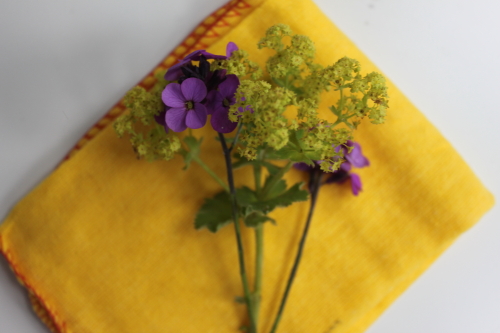 From the high to the very low tech, I bought some new yellow dusters yesterday; today was a day for catching up with cleaning chores.  I wonder will someone invent a dusting machine one day.  I am finished on the cleaning front for this week, although I hate doing it, I love the after-feeling of knowing the place is spic and span.

Is there anyone out there who enjoys housework?