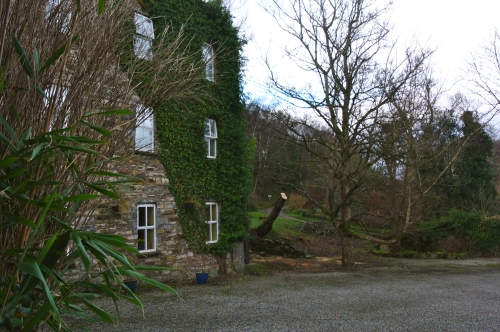 I arrived home yesterday from a six-day sojourn in Cloona, a health retreat centre in the West of Ireland.  Now that I am safely home, I realize that my decision to go to Clonna was one of the best, if not the best, that I made in the past twelve months. 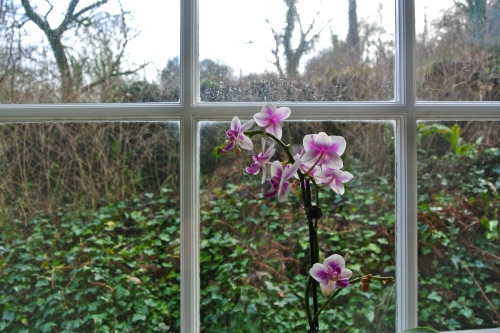 Cloona is an extraordinarily peaceful place, in an enchanting setting, in a particularly scenic  part of Ireland.  The centre is in an old three storey mellow stone mill.  It’s the antithesis of a modern-day interior designed to within an inch of its life spa and is all the better for being so.  The decor is pleasingly simple and has an almost monastic quality but the centre is in no way austere.  Hand thrown pottery, hand-woven baskets, wooden furniture, plants, flowers, paintings, prints, wall hangings and  colourful cushions all fuse together to create a warm and welcoming space. 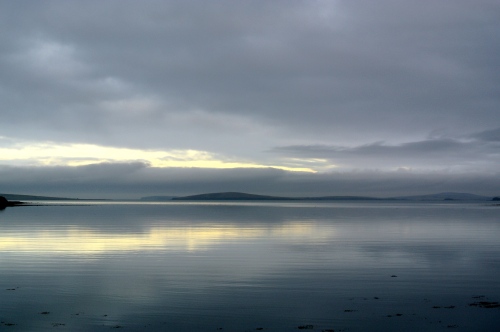 Dhara Kelly who leads the Cloona team is the son of Cloona’s founder. When his parents bought a house and land outside Westport in the 1940’s an old dilapidated mill was part of the package.  In the 1970’s his mother offered the mill to exiled Tibetan monks, as a base to set up a community.  The monks worked on restoring the mill but sadly the Irish government refused to grant them visas for permanent residence.  Dhara’s mother then decided to open Cloona as a health retreat/detox/cleansing centre. 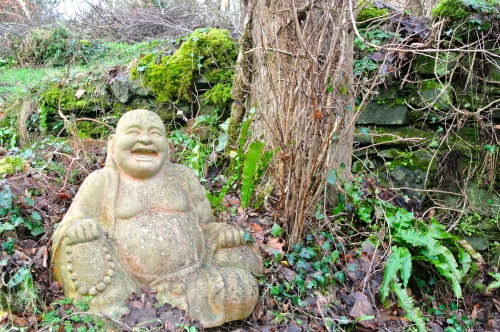 Although shedding a few pounds was not my primary motivation in going to Cloona, I enrolled, because the dates suited, on a weight loss detox retreat.  My days at Cloona started with a shot of wheatgrass juice before the first walk of the day at eight thirty.  We walked, as a group, under Dhara’s guidance for about fifty minutes and ate a citrus fruit breakfast on our return.  After breakfast there was a yoga class to take us up to lunch; lunch (other than on the two juice only days) was a repast of delicious soups and salads.  After lunch we walked again in the surrounding idyllic countryside. The last meal of the day (fruit/dried fruits/nuts) was at six o’clock. Seven to nine in the evening was sauna time.  Two complimentary massages were included in the package and there were other therapies available (at extra cost) for those who wanted them. 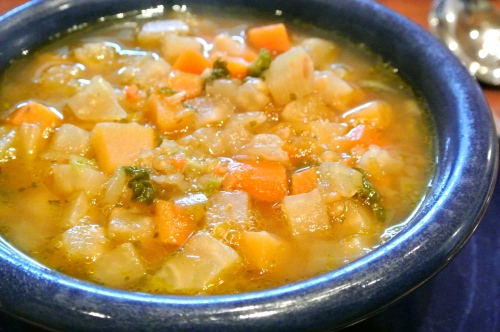 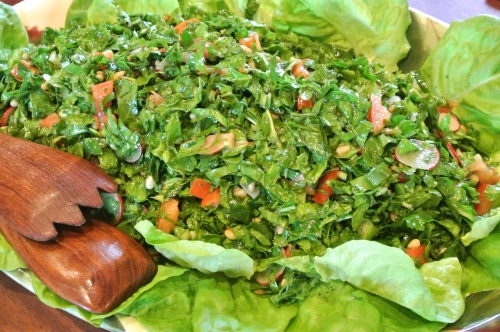 I went to Clonna because I felt low on energy, because I felt flat and because I felt I needed to stop, if even for a short period, the incessant whirring of my brain.  I came back refreshed, soul-restored and as an added bonus I am close (ish) to my fighting fit weight.

My heartfelt thanks to the Cloona team and to my fellow passengers on the Cloona journey for making my experience of Cloona so enjoyable and highly rewarding.

Note: the cost of the six-day weight loss retreat at Cloona is €590 or €740  if you opt for an en-suite room.  Full details of all programmes (including Cloona in Italy) are on the website www.cloona.ie